Pissing In The garden

Share your thoughts on this video, what did you like, dislike, or want to see more of? Send Comment
There have been no comments submitted for this video yet

Surprise in The Wrong Room
After the Gym Calea went back to her room to relax a bit for the upcoming video shoot. Suddenly she hears noises at the door and notices a... 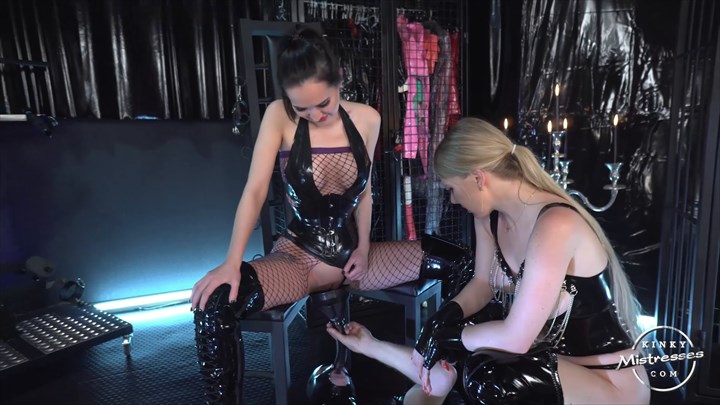 Lady Estelle & Anna Petrovna
Lady Estelle and Anna Petrona in a real kinky golden shower session. The slave has to enjoy the golden champagne from his Mistresses.

Calea Toxic
Is the kinky rubber Slave ready for the golden nectar of her Mistress? 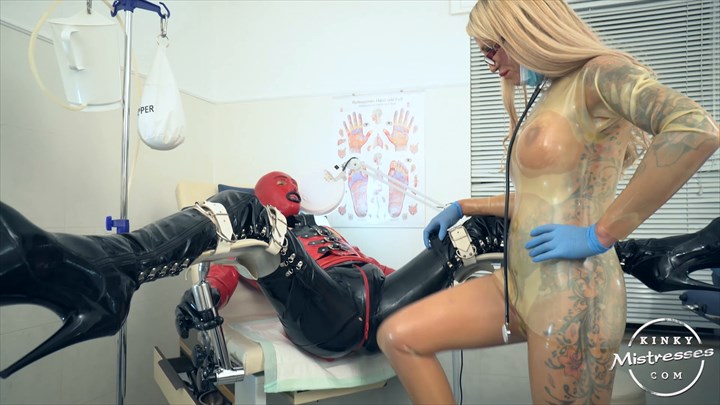 Kinky Rubber Fun In The White Room
In the white examination room Calea takes care of a perverse rubber Slave who has problems in his little asshole. After a short examination ...

Pissed By Kiana
The Slave of the two Ladies was tied directly in front of the pool to a ladder so they can play with im without him being able to defend... 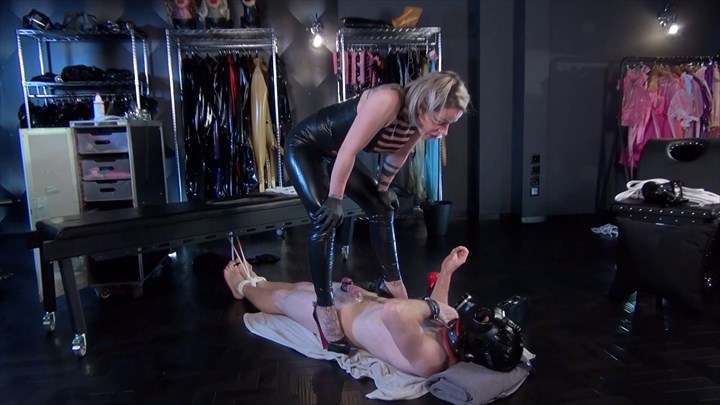 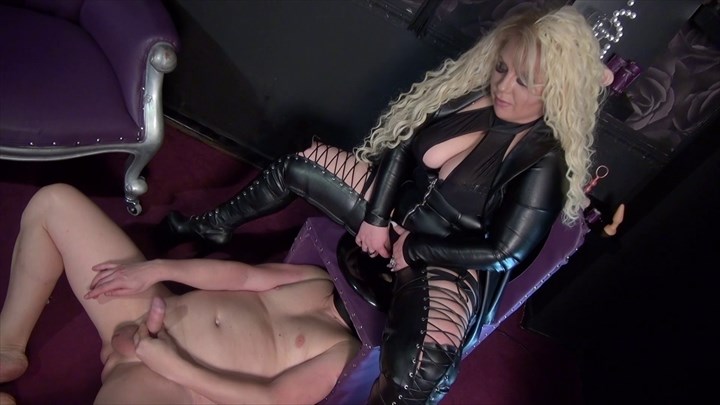 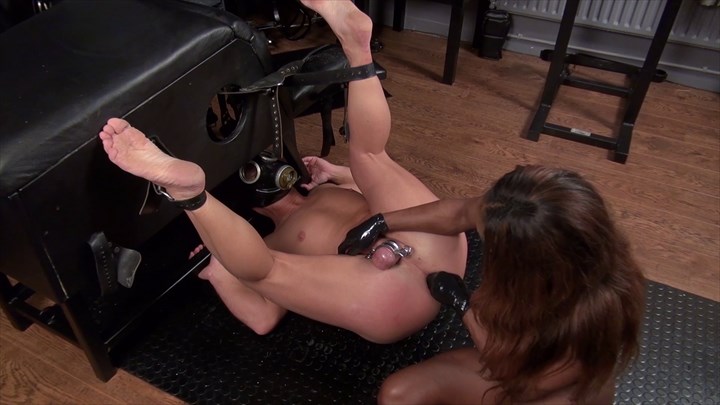